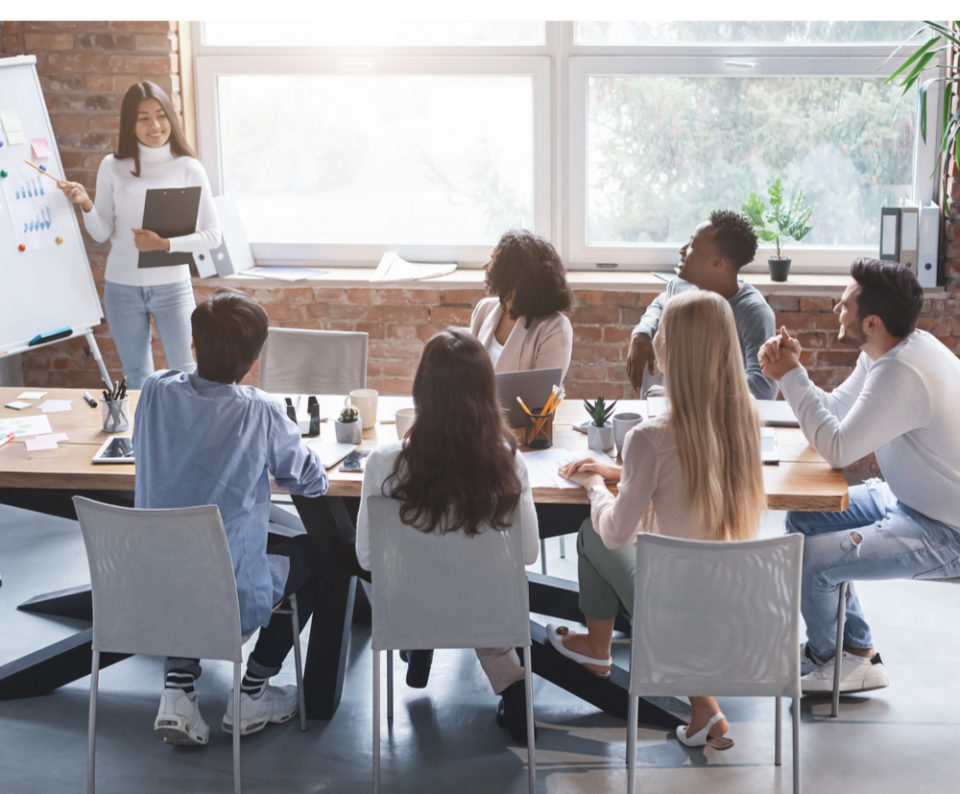 Brazilian lending fintech BizCapital raises $12 million in its series B round funding, media reports said. The funding was raised through DEG, a Germany-based development finance institution and a subsidiary of KfW Group.

It is reported that the proceeds from the funding will be partially used to develop new products for small and medium-sized enterprises in the country. That said, it will also help to create new distribution channels.

Previously, BizCapital had raised capital in its seed round b Monashees and 42Okay Investimentos in January 2018, media reports said. In the same year, it raised $5 million in series A funding by Quona Capital.

Francisco Ferreira, co-Founder and CEO at BizCapital, told the media, “What we aim to achieve with these new resources is to continue helping entrepreneurs during the entire life cycle of their companies. With the economic crisis caused by the Covid-19 pandemic, BizCapital continues to support companies with an increasingly active role.’

Currently, SMEs account for 62 percent of total employment in Brazil. It appears that SMEs are a significant part of the Brazilian economy. The startup has already served more than 5,000 customers in more than 1,200 Brazilian cities, media reports said. It has grown rapidly with a mission to reduce red tape in the country’s SME lending market.

Orange to acquire 54% stake in Telekom Romania from OTE