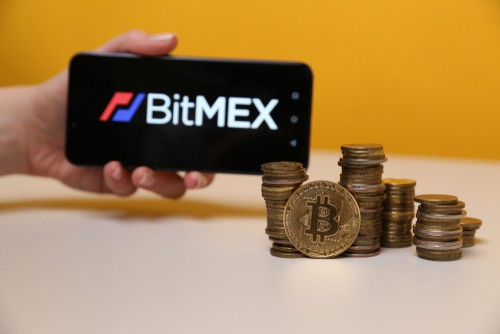 Mr Wai Kin Chim holds over 30 years of experience in the financial segment and has served as the chief credit officer for Bank of China. It is reported that Mr Wai Kin Chim is currently working with Hong Kong’s OCBC Wing Hang Bank as a chairperson for the risk management committee.

Mr Wai Kin Chim was also an independent non-executive director for Standard Chartered Bank in China prior to joining OCBC Wing Hang Bank. He also served a senior position at Deutsche Bank. It is reported that Mr Wai Kin Chim was the highest-paid executive at the Bank of China. He has worked for segments such as international banking, compliance, corporate governance and risk management.

Mr Wai Kin Chim has quit Bank of China amid pay cuts imposed on senior managers at Chinese lenders. The new role in BitMEX will allow him to participate in policy making and floating decisions including monitoring of executive directors and responding to the interest of the shareholders. However, a non-executive board member cannot be a part of the executive team.

BitMeX has announced partnership with crypto intelligence firm Chainalysis and has also floated new measures to bolster its compliance. The platform is looking to dominate the Asian market and expects the new development to ramp up its operations to better compete with its counterparts.