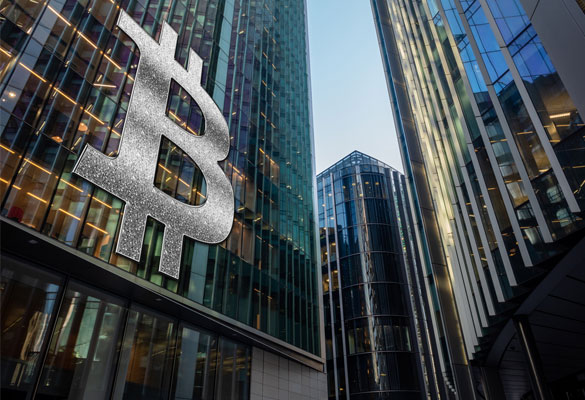 Ether price also rose to almost 5 percent to $4,336 whereas dogecoin surged over 5 percent to $0.17 and Shiba Inu rose more than 6 percent to $0.000038. Other cryptocurrencies like Litecoin, XRP, Polkadot, Uniswap, Cardano, Solana, Polygon, Avalanche registered healthy gains over the last 24 hours.

Edison Pun, a senior market analyst at Saxo Markets in Hong Kong, told the media, “The general confidence in crypto is still high and market sentiment is coming back as we saw a general risk-on mood on Monday. Omicron’s effect looks a lot milder than the market has digested.”

Bitcoin almost dropped 22 percent to just under $42,000 over a combination of profit-taking and macro-economic concerns. But luckily, it rebounded later during the session, aided by weekend liquidity exacerbating price moves. Experts still can’t determine what triggered the drop, but they pointed to a plunge in margin borrowing and in fresh futures positions, aided by the activity from the large holders of Bitcoin as the evidence of mass liquidation.

This was the biggest drop since the may 2019 drop of 31%. Bitcoin’s market capitalisation has fallen to about $932 billion from $1.25 trillion on October 21, as reported by cryptocurrency analytics platform Coinglass.

Etisalat to launch CloudTalk for SMEs in UAE