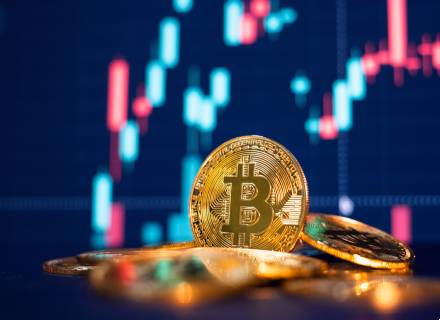 Bitcoin crashed as much as 17 percent on Tuesday after El Salvador announced that it has made the crypto a legal tender in the country. Bitcoin fell as low as $43,050 on Tuesday in New York, soon after breaching the $50,000 mark. The rollout stumbled within an hour since the digital wallets used for transactions were not functioning.

The Central American country bought its first 400 bitcoins in two tranches of 200 which were trading at around $21 million.

El Salvador President Nayib Bukele tweeted, “Tomorrow, for the first time in history, all the eyes of the world will be on El Salvador. Bitcoin did this.”

He has offered $30 for each citizen who adopts the currency. In June, when the news broke out, Bukele said that bitcoin has a market cap of $680 billion dollars and if even 1 percent of it is invested in El Salvador, that would increase its GDP by 25 percent.

It is the biggest test for the popular cryptocurrency since its inception as the whole world eagerly watches El Salvador’s experiment with bitcoin. Enthusiasts and detractors alike are eager to know how the experiment will turn out to be. If successful, other countries will follow suit.

David Gerard, author of ‘Attack of the 50 Foot Blockchain,’ told the media, “My first guess was shenanigans because it’s always shenanigans. Bitcoin basically doesn’t respond to market forces or regulatory announcements. That sort of price pattern, where it crashes hugely in minutes then goes back up again, is usually one of the big guys burning the margin traders.”

StanChart partners with Singapore Union to launch a digital-only bank