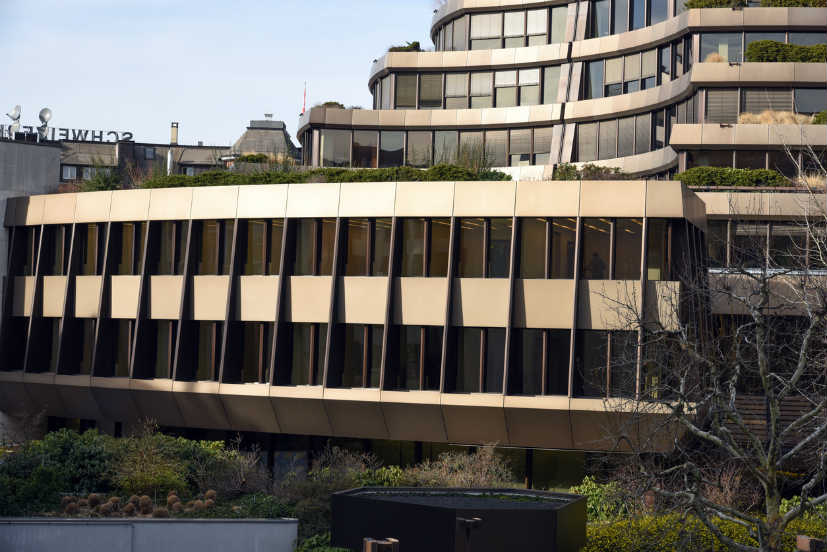 According to the latest study conducted by the Bank for International Settlements (BIS), an increasing number of central banks are expected to launch their exclusive digital currencies in the coming years.

Overall, 80 percent of the central banks said that they were seriously considering incorporating their exclusive digital currency mechanism, a rise from seven out of the 10 banks that were surveyed in 2019.

This development comes in the wake of the news that Facebook is endeavouring to unveil its Libra cryptocurrency in a bid to dominate the digital currency domain.

In order not to be left behind, leading nations have now joined the bandwagon for the adoption of central bank digital currencies (CBDCs).

Launched and controlled by a nation’s central bank, central bank digital currencies are conventional money albeit digital in nature.

Cryptocurrencies like Bitcoins are created by cracking difficult math riddles, and controlled by different online groups but not a centralised organisation.

Central banks of five countries, featuring those from Japan, the United Kingdom and the European Union, said that they were uniting to mull over the launch of central bank digital currencies.

Speaking to Reuters, an erstwhile executive of the Bank of Japan indicated that the competition arriving from Libra has probably hastened the process of launching the digital currencies.

Prior to Facebook announcing of Libra in June last year, central banks were upbeat on the future of digital currencies, primarily owing to their rare usage from the customers and their comparatively tinier markets.

But, with Facebook’s announcement on Libra, which is expected to be launched this year, has raised concerns among countries as they are apprehensive of a privately-owned digital currency undermining their authority on the financial guidelines in those nations.

Digital disruption to boost Insurtech sector in the UAE