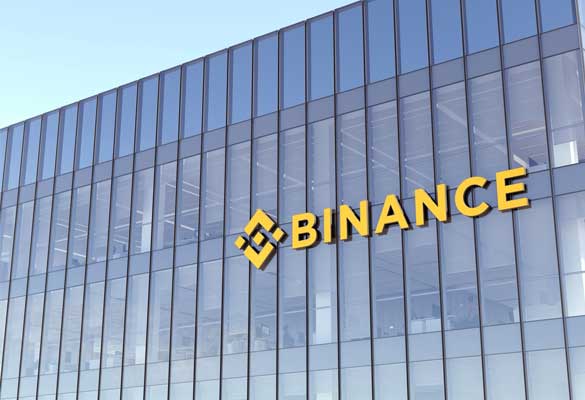 Binance Singapore has withdrawn its application for a license from the Monetary Authority of Singapore (MAS) to operate a cryptocurrency exchange and will shut down its trading platform in the city-state by February 13, according to media reports. Binance Singapore will contact its users via email to see what steps they need to take since the platform will cease to function.

Richard Teng, Chief Executive Officer of Binance Singapore told the media, “We always put our users first, so our decision to close Binance.sg was not taken lightly. Our immediate priority is to help our users in Singapore transition their holdings to other wallets or other third-party services.” The company also mentioned that registrations, crypto and currency deposits and trading on Binance Singapore’s platform will be closed with immediate effect.

Out of around 170 companies, Binance Singapore was one of the companies that applied for a license to provide crypto services. Till now, the company has been operating under a temporary exemption during the licensing process. The company also mentioned that its operations in the region will now be carried out by a blockchain innovative hub with initiatives that include incubation programs, blockchain education and investments.

Last week, Binance Singapore announced that it has invested in Hg Exchange, a regional private securities exchange and the deal provides Binance Singapore with a post-money stake of 18 percent in a Singapore-based exchange that was granted by MAS earlier this year.

Founded in 2017 by Changpeng Zhao, Binance has no official headquarters, but its main trading platform has already managed to cross an average daily trading volume of $2 billion and more than 1.4 million transactions per second, as mentioned by the company. Zhao previously told the media that the company has decided on a location for its headquarters and will announce it soon.