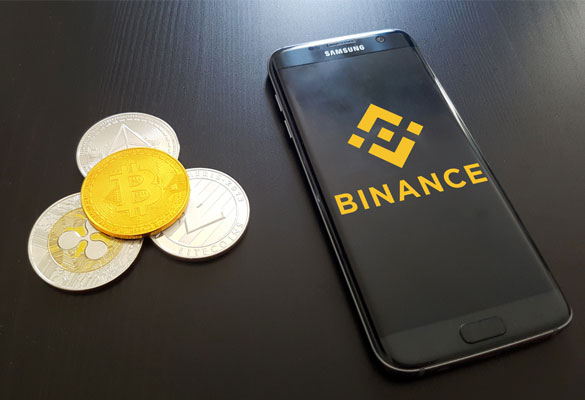 Cryptocurrency exchange companies, Binance and Ripple has called for global cryptocurrency regulation and also called for a global regulatory framework for crypto markets along with publishing 10 fundamental rights for crypto users where they have outlined their vision regarding how the crypto industry should be governed, according to media reports.

Last year, Binance had to face intense regulatory scrutiny and various countries like Japan, Hong Kong, Italy and the UK over money laundering issues. This year in September, the company set out a plan to centralise its business structure in a way that works well with regulators.

Binance released a statement, saying, “It can serve as a guiding hand in regulatory discussions and development of global frameworks for crypto markets,” the company explained. The exchange believes that they “will serve as a guiding point to launch more productive conversations with the larger industry, including other exchanges, blockchain innovators, policymakers and world leaders.” The company also noted that the future of crypto needs to be user-focused.

Meanwhile, Ripple, which has also faced litigation from the SEC has set out its own approach towards cryptocurrency and digital assets in the US which would limit the regulators’ role in policing cryptocurrencies. The company also mentioned that the public-private collaboration must be at the heart of any legislative proposals and also added saying that the existing financial regulatory plans can be adapted to regulate cryptocurrencies.

Earlier this year, Coinbase has also called for the creation of a new US regulatory agency to oversee the digital assets saying that the laws drafted during the 1930s to oversee our financial system could not contemplate this technological revolution.