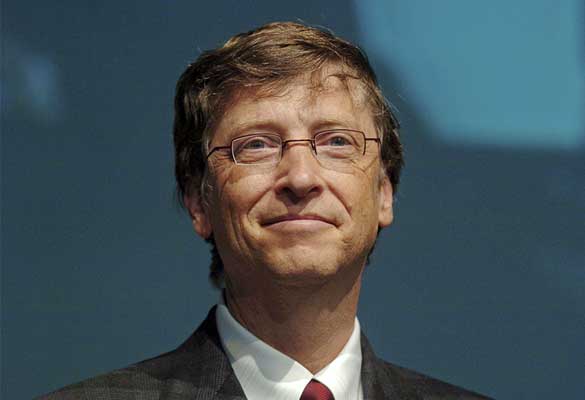 Microsoft co-founder and author of the new book ‘How to Prevent the Next Pandemic’, Bill Gates tells about his plan to unite the world against the next outbreak. His main concern is that the world must focus on pandemic preparedness regardless of whether a disease is currently prevalent.

According to Gates, the formation of a Global Epidemic Response and Mobilization team, or GERM, is the key to preparing for future pandemics. The GERM team will concentrate on disease surveillance, research, and development. He recently compared the GERM crew to firefighters and said that countries must focus on improving their health systems.

Gates also said that Africa would benefit from increased disaster preparedness given to its comparatively weak health and social safety nets. He further added that the worldwide pandemic cost tens of trillions of dollars.

During lockdowns and curfews in most African countries, where the informal sector is the main source of work for the majority, millions of people lost their jobs, with almost no social safety nets to fall back on.

Gates thinks that establishing this global mechanism will cost billions of dollars. In comparison, trillions of dollars could be wasted in another epidemic similar to COVID-19. He further said that governments would need to contribute $1 billion to cover salaries for a GERM force of 3,000 individuals, equipment, travel, and other expenses.

During a recent interview with the Financial Times, Gates said that people have not seen the worst of COVID. He also said that in order to combat the looming pandemic long-lasting vaccines that inhibit infection are urgently needed.