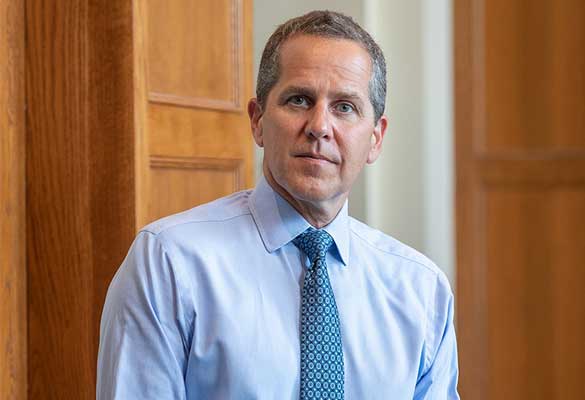 The Senate Banking Committee voted 17-7 on Wednesday to confirm Barr, a veteran of the Obama and Clinton administrations, as the Federal Reserve’s vice chairman of banking supervision for a four-year term.

Senator Pat Toomey of Pennsylvania, the committee’s ranking Republican, was one of five Republicans who backed the candidate.

With bipartisan support, approval is likely in the Senate’s finely divided chamber in the coming weeks. Following a May hearing in which no Democrats expressed opposition to Barr, his chances for confirmation appeared to be on track.

Apart from this, two nominees for the Securities and Exchange Commission, Republican Mark Uyeda and Democrat Jaime Lizárraga, were also approved by Senate legislators, forwarding their nominations to the full Senate. The committee approved their candidature by voice vote.

Barr’s potential supervisory role entails drafting policy recommendations for the Fed board and supervising its regulatory staff, which oversees some of the US’s largest financial institutions, including JPMorgan Chase & Co., Bank of America Corp., and Citigroup Inc.

Barr’s likely approval would be a victory for the Biden administration, which has had difficulty getting its finance candidates past the Senate’s equally divided chamber. Barr said that he would reverse the damage done by Trump-era Fed policies that reduced cash-management requirements for large US lenders.