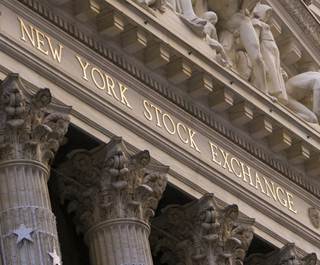 Beike, a China-based housing platform, will make its IPO debut in the US stock exchange, media reports said. The company will raise $2 billion for its IPO which also marks the second biggest investment by a Chinese company at the US stock market.

It is reported that the company will float 106 million American depositary shares priced between $17 and $19 each. The shares will represent Beike’s three of its Class A ordinary shares. In 2019, Tencent funded $800 million to Beike while SoftBank injected $1.3 billion at a $10 billion valuation. The offerings are expected to price this week.

Beike would be valued at the top of its IPO range at about $21 billion based on the outstanding Class A and Class B shares listed in its filing. The offering will see companies such as Morgan Stanley, China Renaissance, JPMorgan and Goldman Sachs. The company’s shares will be traded as BEKE on the New York Stock Exchange.

According to Beike, it will have more than 100 million active users by 2021 on its platform. Beike rival Fangdd raised $78 million via a downsized US IPO last year marking a fabulous entry into the stock market without any obligation.

Amid the Covid-19 and tussle between the US and China, Asian firms have received interests from US investors. The stringent regulation by the American government over Chinese companies has put such as Alibaba, Xiaomi and others to mull about other markets. The companies also face a danger of being de-listed from the US stock exchange.

Saudi company Elm to acquire Tabadul for an undisclosed amount