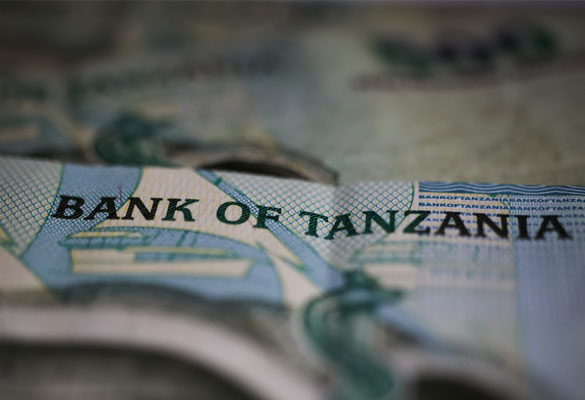 The Bank of Tanzania (BoT)in East Africa is planning to launch its new payment system in February after a successful pilot program with banks and mobile operators that began in June of last year, according to media reports. The payments system was supposed to be launched in December 2021, but it got delayed due to an upgrade. The Tanzania Instant Payment System (Tips) is an interoperable system that enables money transfers in real-time between banks and other digital providers of financial services.

The BoT began a pilot program for TIPS in June 2021, and it was reported to be successful. Bernard Dadi, BoT’s national payment system director told the media, “We started with a pilot project in June that took on board three banks and two mobile companies – Airtel and Tigo.” Dadi further added that Vodacom are expected to follow soon.

The bank also announced that TIPS will operate using a single platform where users are registered and people who wish to send money will search the name of the register recipient on the system and make a payment this way. Registering on the system will be made available through USSD code and an application. Alongside, mobile money operators such as Airtel Money, Tigo, M-Pesa, HaloPesa, Ezy Pesa and T-Pesa, will be built into the program.

Dadi also said that TIPS will be launched in several phases. The first will involve person-to-person and person-to-business payments. There is also a planned build up of phases until the fourth phase, which is expected to include tax payments and bulk payments. The preparations for the system was undetaken back in June 2018 and was initially planned to be launched in June 2020 but was shelved as a result of the Covid-19 pandemic.

BoT also had to dissolve its team that was implementing the project due to Covid-19 and recruit a new one. After the recruitment of the new team, they could no longer launch the system as had earlier been planned in June and instead aimed to launch it at the end of 2020.

Dubai’s logistics will receive capital infusion from the Emirati government