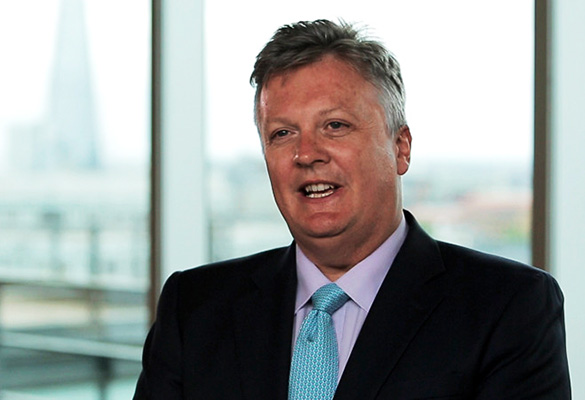 The Bank of England has named Huw Pill, a former chief European economist at Goldman Sachs, as its new chief economist, replacing Andy Haldane who stepped down earlier this year, according to media reports. Pill comes with extensive experience working in the European Central Bank.

Pill has previously worked with Goldman Sachs till 2018. Currently, he is senior lecturer in business administration at Harvard Business School. He has spent a good chunk of career working at the European Central Bank where he was deputy director-general for research. He also had a short stint with the Bank of England from 1990-92 after finishing his undergraduate studies.

Pill is all set to start his new role at the Bank of England from September 6 and he will report to
Regarding Pill’s appointment, Governor Andrew Bailey told the media, “Huw will make a major contribution to monetary policy – and to the broader work of the Bank. I greatly look forward to working with him.”

The role of the chief economist is the only position on the nine-member Monetary Policy Committee that is appointed by the Bank of England itself, rather than Britain’s treasury.

During his last MPC meeting in June, Haldane called for an early end to the Bank of England’s current programme of asset purchases. As Goldman’s economist, Pill wrote that central banks appeared to be short on ammunition, but even then, it had an important role to play in economic regulation.

He also mentioned that the increasing responsibility of the central bank means that they are being involved in controversial issues, drawing examples of then- Governor Mark Carney’s interventions during the Scottish independence and Brexit referendum campaigns.