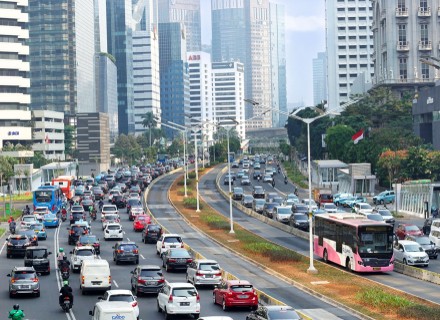 Indonesia’s Bank Jago plans to offer mobile banking services in the country through the Gojek app as it seeks to dominate the booming digital banking segment.

Bank Jago is backed by the country’s sovereign wealth fund GIC and Gojek. Once the banking services are rolled out in the Gojek app then tens of millions of users will be able to open a bank account with Jago and their finances. The bank has been awarded Indonesia’s fourth most-valuable listed bank in recent times.

It is reported that 52 percent of the Indonesian’s don’t have a bank account. However, over 70 percent of the population uses a smartphone and has been using digital payments services such as GoPay and OVO.

Bank Jago’s partnership with Gojek could boost its revenue growth while assisting Gojek to expand its financial services.

Angus Mackintosh, the founder of CrossAsean Research, told the media, “Bank Jago is already in the process of transforming itself into a digital bank but bringing in GIC will bring comfort in terms of governance of the bank as well as obviously bringing in new funds. Expectations that Gojek will merge with Indonesian e-commerce giant Tokopedia bode well for the lender.”

It is reported that companies offering financial services through digital channels have the potential to fill the gap between the many Indonesia’s who are using a smartphone but lacks access to banking.

Indonesia has developed in recent years and is looking to become one of the best economies in Southeast Asia.