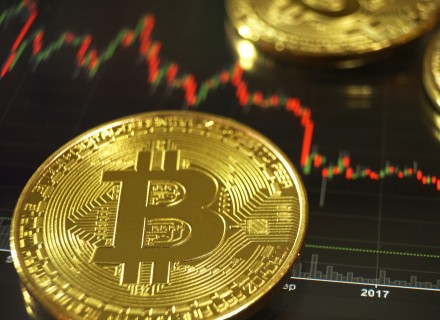 Crypto-asset startup, Rain Financial has raised $6 million in funding from Coinbase and others, media reports said. It is reported that Middle East Venture Partners led the Series A funding round.

Rain Financial is considered as one of the thriving start up the Middle East and North Africa and was incorporated in 2016 by entrepreneurs Yehia Badawy, Abdullah Almoaiqel, AJ Nelson and Joseph Dallago.  The company obtained a regulatory license in 2019, marking it the first to carry out such a development in the Middle East.

Co-founder Yehia Badawy, told the media, “Tremendous growth in the number of users and the transaction volume on Rain. “We’ve seen increased adoption across the board from retail clients, high-net-worth individuals, and institutional clients. Rain Financial plans to use the funds for a regional expansion and to grow its engineering team, Badawy said. It’s also in talks with regulators in the Middle East to widen its reach.”

It is reported that the fresh capital will be utilised by Rain Financial to expand its presence inside Bahrain and grow its team. The company mulls to expand in the whole of Middle East as well.

The global cryptocurrency platforms have been bolstered by the largest virtual currency, Bitcoin in the late 2020’s, which has been mired by volatility due to the pandemic. However, the cryptocurrency segment is expected to remain afloat this year.