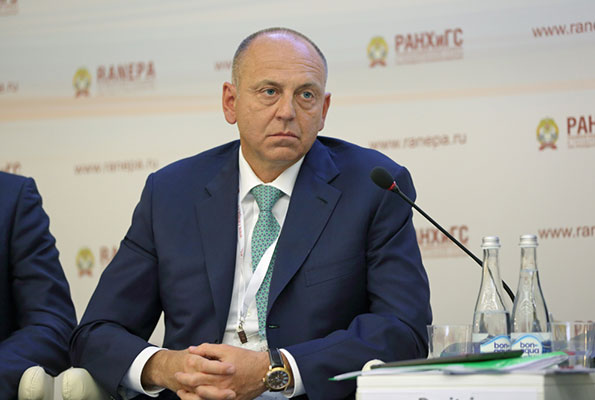 According to the website of an auctioneer, Dmitry Pumpyansky, a sanctioned Russian businessman, will have his former luxury yacht auctioned at auction after he was unable to pay back a debt to JPMorgan Chase & Co.
According to broker Nigel Hollyer of auction company Howe Robinson Partners, it will be the first superyacht to be sold at a public auction following the decision by authorities to block luxury ships in ports around the world in response to Russia’s invasion of Ukraine.

Authorities at the British colony at the entrance to the Mediterranean Sea, Gibraltar, arrested Axioma back in March. The ship is estimated to be worth £63 million, but the BBC did not specify how it arrived at that figure. It is expected to sell for less.

Dmitry Pumpyansky defaulted on a 20.5 million-euro loan secured by the 73-meter (240-foot) ship, according to court documents cited by Bloomberg earlier this month. As a result, JPMorgan obtained a court order in Gibraltar allowing for the sale of the ship. A bank representative declined to comment.

Hollyer cited over 115 queries and 28 visits by prospective purchasers or their survey teams to date as evidence of the “staggering level of interest” in the 5-deck ship, which features an infinity swimming pool and a 3D theatre. He cited confidentiality agreements as his excuse for not remarking on the boat’s value.

Dmitry Pumpyansky became wealthy through the steel industry. He was in charge of TMK PJSC, the biggest manufacturer of steel pipes in Russia, before being sanctioned in March.

The rebound of Kuwait forex reserves