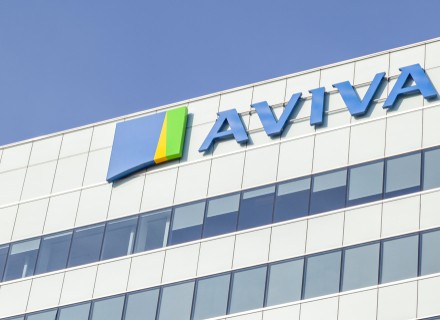 Insurer major Aviva has planned to become carbon neutral by 2040, media reports said. The move makes Aviva the first major insurer to take such a step towards climatic goals. It is reported that the company intends to urge companies to invest fresh capital to report regularly on their climatic impact and will divest shares in firms that do not comply with its environmental standards.

It is reported that campaigners have been positive about Aviva’s sustainability goals, however, it will continue to assist companies that continue to invest in new non-renewables’ extraction.

The company plans to divest its shares in other companies which generate 5 percent of its income from coal and also plans to reduce the carbon intensity of its investments by a quarter by 2015 and 60 percent by 2030.

Furthermore, Avia intends to carryout green investments and it will invest in low-carbon strategies through government funding of £10 billion.

Chief executive Amanda Blanc, told the media, “Aviva is taking bold steps to help tackle the climate crisis. As the UK’s leading insurer, we have a huge responsibility to change the way we invest, insure and serve our customers. For the world to reach net-zero, it’s going to take leadership and radical ambition. And it is going to take Aviva to play our part.”

Aviva has been a good insurance company I the past few years and strive to improve its operations and become greater in terms of operations and sustainability.