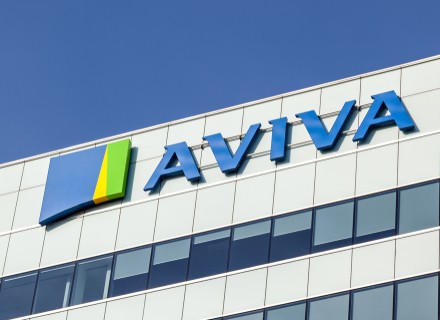 Insurance major Aviva has hired a new CEO for its operation in the UK and Ireland. Dough Brown who is currently the CEO of Canada Life in the UK will join Aviva as the new CEO by April 2021.

Dough Brown will also be a part of Aviva’s group executive committee and will report to group CEO Amanda Blac. Furthermore, Angela Darlington is expected to take Amanda Blac’s position following her exit by April 2021.

Group CEO of Aviva Amanda Blac, told the media, “Our aim is to be the UK’s leading insurer, providing customers with all their savings, retirement and insurance needs, at every step of their lives. Doug is a great appointment for Aviva and he will play a key role as we transform Aviva’s performance in the UK. Angela Darlington has been with Aviva for nearly two decades across a number of senior roles. She has been a relentless champion of our customers and values throughout her time at Aviva and she goes with our thanks and very best wishes.”

Dough Brown has been part of the insurance sector for more than three decades and carries extensive management capabilities. He was working with Canada Life over the last six years and has assisted the company to take its operations to the next level. Previously, Dough Brown also served as Chief Operating Officer for Canada Life and Chief Risk Officer at Aviva Europe.