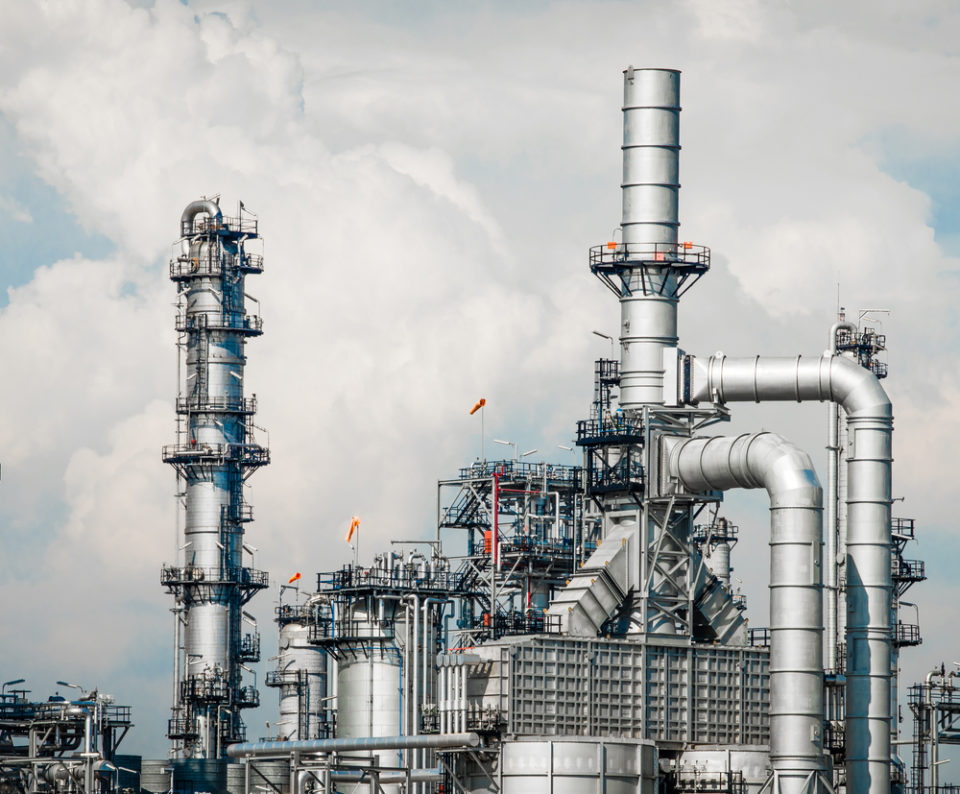 Asian petroleum refiners are facing a grim situation amid the Covid-19 pandemic as the second wave of the infection has hit hard on both demand recovery and supply, media reported said.

Philip Jones-Lux, energy market analyst at consultancy JBC Energy, told the media, “The relative demand recovery in gasoline is being held back by continued restrictions on personal mobility, as compared to diesel-dominated commercial and industrial activity which is returning more quickly.”

In July, Asian oil refineries managed to stay afloat in the market as petroleum refining margins went past the zero mark, making it the worst performance in decades. In some countries, petrol suppliers have made a strong comeback since their businesses resumed in June. In addition, the crude oil margins are also strong in Asia compared to steep discounts in April and May.

It is reported that on July 1, Asian petroleum premiums to Brent was $2.37 but in the last week of July, the prices dropped down to 4 cents per barrel.

Unlike diesel, petroleum is also used to power vehicles. This makes it vulnerable when a lockdown regulation slows demand. Other fuels have sparked better results in July.

It is reported that China is supplying fuel to different Asian countries at a time when countries such as Indonesia and the US are scrambling for demand recovery. The country’s monthly average petroleum exports for the first half of 2020 surged by 16 percent compared to the same period in 2019.

The US, the world’s largest petroleum consumer saw its European imports drop by 56 percent in July from a year earlier to 890,000 tonnes.