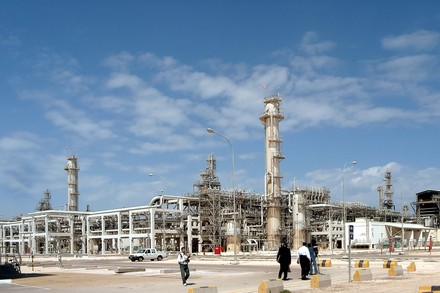 The government of Argentina plans to subsidise Shale Gas production by granting subsidies worth $5.1 billion for its drillers, media reports said. The move by the Argentinean government is a part of the revival plan in Vaca Mureta.

Energy Secretary Dario Martinez, told the media, “The four-year subsidy program will cost Argentina US$1.5 billion in 2021, but it will still be better than paying to import liquefied natural gas (LNG), even if LNG prices have dropped. Shale drillers who bid in an auction in November can get a maximum of $3.70 per million British thermal units for three-year supply deals.”

The country’s government rolled out new development for natural gas production as part of its revitalising plan in Vaca Muerta. Furthermore, the move expects to attract fresh investors and pave the way for Argentina to become independent from natural gas imports.

The new development will also assist the country to prevent natural gas production decline by replacing gas imports and bolster investments and tax collections by $2.525 billion. Furthermore, the development expects to boost local employment in the region.

Argentina’s President Alberto Fernandez, told the media, “The plan is, first of all, working to guarantee the gas that Argentina needs to live and produce. This is not spending, this is investment.”

The government has already deployed subsidy program earlier in Vaca Muerta. However, the developments were not affective as there were problems against payments, pricing and other details.

The Covid-19 pandemic has walloped oil and gas companies across the world. However, the move by the Argentinian government is a bold one.