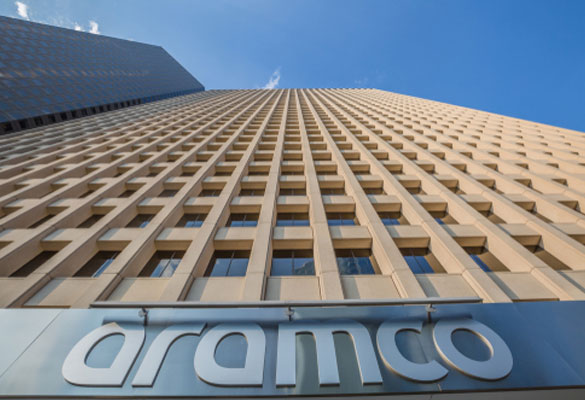 Saudi Arabia’s oil giant Aramco recently announced that it had completed the sale of a 49 percent stake worth $12.4 billion in Aramco Oil Pipelines to a consortium led by the US-based EIG Global Energy Partners, according to recent media reports.

The transaction was first announced in April 2021. Aramco has now signed a 25-year agreement to lease back the pipeline. However, the deal does not restrict Aramco’s actual crude oil production volume and is subject to the Saudi Arabia government’s decision.

Aramco is fundraising to finance new investments and for the dividend payout to the Saudi government. It recently raised $6 billion from its first dollar-denominated Islamic bond sale. As oil prices gradually recover, the first-quarter profit of Aramco jumped 30 percent. Yet, the free cash flow was insufficient to fund its $18.8 billion dividend obligations for the quarter.

Amin H. Nasser, President and chief executive officer of Aramco, told the media, “It is a significant milestone that reflects the value of our assets and paves the way forward for our portfolio optimization strategy.”

He further added that the firm plans to continue exploring opportunities to capitalize on its industry-leading capabilities and attract the correct type of investment to the nation.