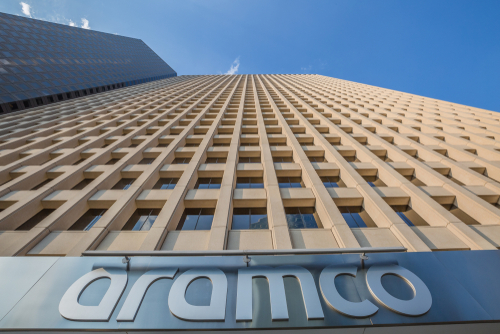 Aramco, Kingdom of Saudi Arabia’s oil major, will establish a new unit in the kingdom, media reports said. The company’s proposed corporate development organisation will be used to safeguard assets and allow the company to explore new technologies and emerging markets.

It is reported that Senior Vice President Abdulaziz Al Gudaimi of the company will handle the new organisation which is expected to start operations next month. The new organisation will boost rapid and effective decision-making on the portfolio and corporate development activities.

The company told the media, “The new organisation will support rapid and effective decision-making on the portfolio and corporate development activities.” It will also spur opportunities for development resulting in more profits for the company’s shareholders.

According to the company, its ambitions to foray into international markets and expand its portfolio of refining and petrochemical business will be led by Mr. Abdulaziz Al Gudaimi.

The company’s current downstream will be led by Mohammed Al Qahtani, Vice President upstream while Mr. Nasir Naimi, Vice President of petroleum engineering will be designated as the acting head for upstream.

The company recorded a dip in energy demand due to Covid-19 pandemic and its second quarter profit slumped by 73 percent.
Despite of losses, the company plans to increase its crude oil production by 1 million barrels daily to 13 million. Aramco’s capital expenditure for this year is placed at the lower end of a $25 billion to $30 billion range because of a cut in capital expenditure.

The company is recovering from losses compared to other Middle Eastern oil companies.