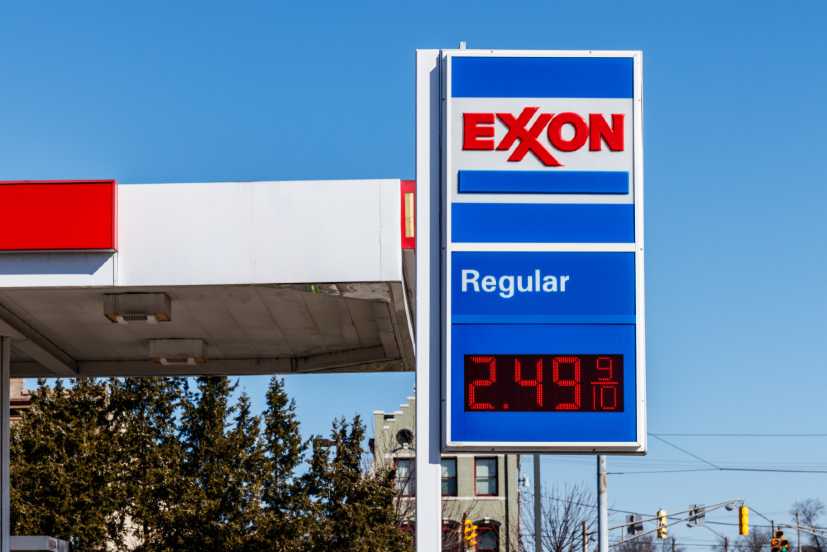 Global oil giants across the globe have for the first time set goals to cut their greenhouse gas emissions as a proportion of output, the media reported.

The lists of the oil companies include giants such as Saudi Arabia’s state-owned oil behemoth Aramco and US-based Exxon.

The target is set by the 12 members of the Oil and Gas Climate Initiative (OCGI).

In a statement OCGI has revealed that the members agreed to reduce the average carbon intensity of their aggregated upstream oil and gas operations to between 20 kg and 21 kg of CO2 equivalent per barrel of oil equivalent (CO2e/boe) by 2025, from a collective baseline of 23 kg CO2e/boe in 2017.

OGCI Chairman and former BP CEO Bob Dudley told Reuters, “It is a significant milestone, it is not the end of the work, it is a near term target … and we’ll keep calibrating as we go forward.”

The OGCI includes the like of BP, Chevron, CNPC, Eni, Equinor, Exxon, Occidental Petroleum, Petrobras, Repsol, Saudi Aramco, Shell and Total, which together account for over 30 percent of the world’s oil and gas production.

An Exxon spokesperson told Reuters, “Exxon supports the OGCI targets to decrease the carbon intensity of energy production and is “part of the industry’s efforts to take practical, meaningful steps to reduce emissions.”

Exxon has not reported its carbon emissions for 2019.