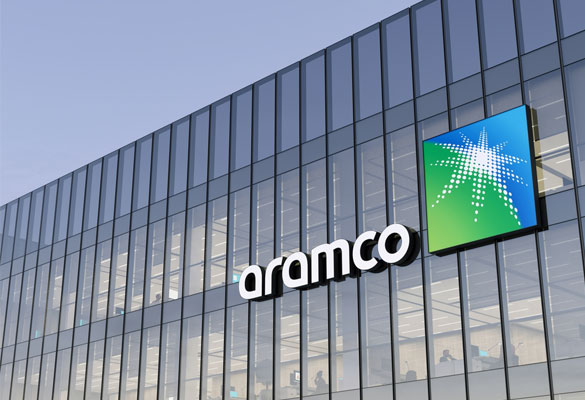 Arabian Pipes Company has signed a SAR 66 million deal with Saudi Arabia-based oil company Aramco to supply steel pipes, according to media reports. The duration of this contract is for fourteen months, starting from the date of signing, which was November 11, 2021.

Arabian Pipes also mentioned that the financial impact of the contract will be reflected on the income statements of the firm during the period from the third quarter of 2022 to the fourth quarter of 2023.

Last week on Friday, Aramco also raised its December official selling price to Asia for its Arab Light crude to $2.70 a barrel. The prices were expected to rise by 50 cents to $1 per barrel, according to a survey last week. Brent Crude increased by 90 cents or 1.1 percent at $83.64 per barrel after decreasing by 2 percent the week before. US oil increased by 87 cents or 1.1 percent to $82.14.

This decision from Aramco suggests that demand is still going strong as the Organisation of Petroleum Exporting Countries and allies (OPEC+) producers and other major oil exporters keep a tight hand on supply. Recently, OPEC+ agreed to stick to its plans to raise output by 400,000 barrels per day from December.

A lot of world leaders, including Joe Biden, has called for OPEC+ to produce more barrels in order to stop the oil prices from skyrocketing. On the other hand, China’s oil imports decreased in October, reaching their lowest level in three years as state-owned refiners stopped purchasing due to high prices.