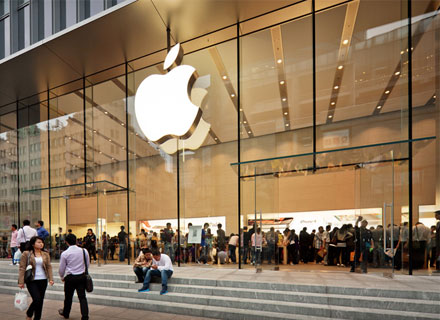 Apple plans to use its own chips for Mac computers in 2021, media reports said. The technology giant is working on three of its own Mac processors. These processors known as systems-on-a-chip are based on the A14 processor which will be use in the next iPhone.

The company is planning to release at least one Mac with its own chip in 2021. It is reported that these will be faster than the processors in the iPhone and iPad. Apple’s partner manufacturer for iPhone and iPad processors, Taiwan Semiconductor Manufacturing, will develop the new Mac chips, media reports said.

Taiwan Semiconductor Manufacturing is the world’s largest independent semiconductor factory. It is headquartered in the Hsinchu Science and Industrial Park in Hsinchu. Intel’s presence across Apple’s product line will reduce if the latter’s move to build its own Mac chips become successful.

Mark Gurman, Debby Wu, and Ian King, told the media, “Apple is preparing to release at least one Mac with its own chip next year, according to the people. But the initiative to develop multiple chips, codenamed Kalamata, suggests the company will transition more of its Mac lineup away from current supplier Intel Corp. Taiwan Semiconductor Manufacturing Co., Apple’s partner for iPhone and iPad processors, will build the new Mac chips, said the people, who asked not to be identified discussing private product plans. The components will be based on a 5-nanometer production technique, the same size Apple will use in the next iPhones and iPad Pros, one of the people said. An Apple spokesman declined to comment, as did Intel and TSMC.”