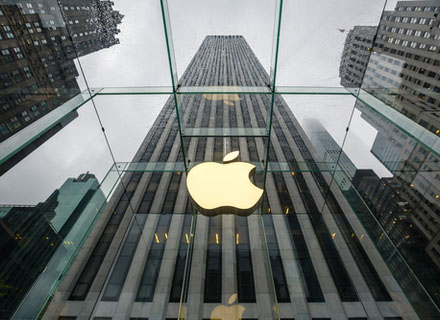 Apple has recently agreed to pay $3.4 million to consumers in Chile in a lawsuit over a programmed obsolescence of iPhones, according to the media. About 150,000 iPhone users had sued the US-based company for the underperformance of the device after software updates programmed by Apple before December 21, 2017.

The first of such a settlement in South Africa comes after users of iPhone 6, 6 Plus, 6s Plus, 7, 7 Plus and SE sued Apple for reduced performance. Juan Sebastian Reyes, a lawyer for Odecu consumer body, told the press that the agreement of Apple to pay its consumers requires a registration period for affected clients. They will also have to provide proof of their devices’ underperformance.

Each client gets a maximum compensation of $50 which is supposed to be shared if there are multiple claims on a particular serial number in the case of second-handed phones. It is to note that back in 2017, Apple admitted to having tweaked its iOS software to slow the performance of older iPhones whose battery life was deteriorating. As an outcome of this, Apple was forced to upgrade its software and offer considerable discounts on the replacement of batteries.

Similarly, in March last year, the company paid $500 million to settle a class-action lawsuit over slowed devices in the US. In November 2020, another $133 million was settled in litigation with more than 30 US states over the same issue. It is to note that Apple has also settled a case with France’s consumer watchdog for $29.7 for failing to disclose the information of slowing older devices after software updates. Italy also became part of the settlements when it fined Apple and Samsung 10 for planned smartphone obsolescence.