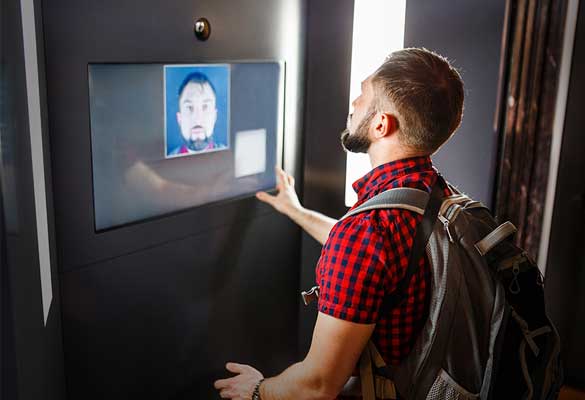 Apple, Google, and Microsoft have announced that they are looking to get rid of passwords and replace them with a more secure means to access accounts or devices in order to make lives easier. The US tech titans in the United States have announced their support for a common standard that will allow consumers to sign in by unlocking their phones using fingerprint or face recognition.

Microsoft vice president Alex Simons said that the transition to a password-less future will begin with customers. It will only happen when they make it a part of their life. He also said that by working together as a community across platforms, people can achieve this vision and make significant progress toward eliminating passwords.

People keep passwords extremely simple or use the same one again to make it easier to manage multiple accounts, which is seen as a serious security issue on the internet. Phishing scams that fool individuals into providing log-in credentials and hackers who steal such data would be thwarted if secure keys are used instead of passwords.

According to the FIDO Alliance and the World Wide Web Consortium, adopting their standards will let websites and device makers build secure, password-less options. According to an Apple press release, FIDO (Fast IDentity Online) Alliance is an intra-industry association to address the lack of interoperability among strong authentication technologies and remedy the problems users face with creating and remembering multiple usernames and passwords.

Google product manager and FIDO Alliance president Sampath Srinivas said that support for password-free logins will be woven into Android and Chrome software over the course of the coming year.

He said to sign into a website on a computer will only require a phone nearby and one will simply be prompted to unlock it for access.

Srinivas also said that mobile phones will hold a FIDO credential known as a passkey that will be used to unlock online accounts.