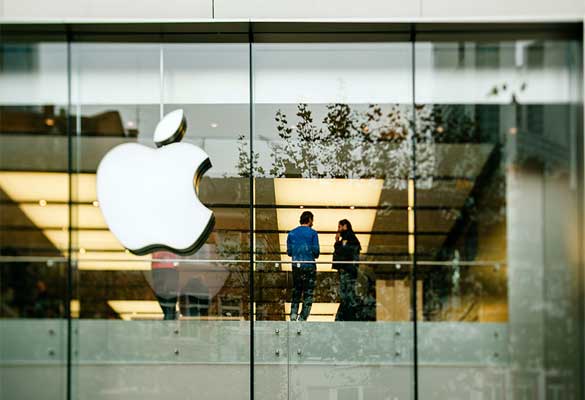 Apple has informed its employees that they would need to return to work from the office at least three days a week starting from September 5. In a memo to employees on August 15, Chief Executive Tim Cook said, “The move would preserve the in-person collaboration which is so essential to the company’s culture.”

Cook said all employees at the company’s headquarters and nearby offices would be required to come in on Tuesday and Thursday, as well as one more day that would be determined by team managers. Apple employees in different parts of the world will return on a different timetable depending on local circumstances.

“We are excited to move forward with the pilot and believe that this revised framework will enhance our ability to work flexibly while preserving the in-person collaboration that is so essential to our culture,” Cook said.

“We also know that we still have a lot to learn. And we are committed to listening, adapting, and growing together in the weeks and months ahead,” he added.

It is not the first time that Apple has announced a return-to-office order. It announced plans to resume operating three days per week in September 2021 but later withdrew those plans due to an increase in COVID-19 cases. Later, some staff received orders to spend one or two days a week in the offices.

The stumbling return for Apple reflects the difficulty it and other big Silicon Valley groups have had in deciding on the role of the office post-coronavirus pandemic. Companies have faced pressure from many staff members to preserve the remote working conditions suddenly thrust upon them — or risk losing crucial talent.