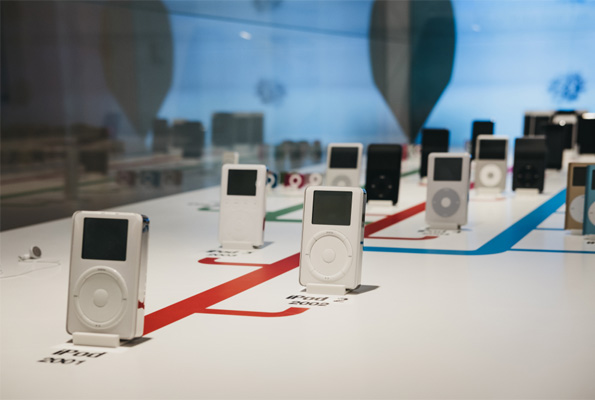 After more than two decades, Apple has decided to discontinue the iPod, its flagship portable music streaming device. The iPod Touch, the most recent incarnation of the music player, has not been updated since 2019, and many of its functions are already available on rival devices.

Apple announced it would keep selling the Touch, the only iPod model still available. The iPod was the first MP3 device to hold 1,000 songs when it debuted in 2001. Aside from the Touch, the iPod mini, iPod Nano, and iPod Shuffle were also available. Apple had a 70% global market share in MP3 players by 2011, and more than 400 million iPods had been sold so far.

In 2017, the company stopped selling Nano and Shuffle, its last standalone music players. The industry experts had long predicted that the iPod Touch would follow given the prevalence of the iPhone and other smartphones that can be used to listen to music. Later Touch models resembled smartphones more and more, allowing users to capture images, send emails, and make video calls.

Greg Joswiak, Apple’s senior vice-president of worldwide marketing, while announcing the termination, said that the spirit of the iPod lives on. He also said that music has always been a core part of Apple. The iPod not just impacted the music industry but also hundreds of millions of users globally. It has also redefined how music is discovered, listened to, and shared.

EasyJet to remove seats to fly with lesser crew