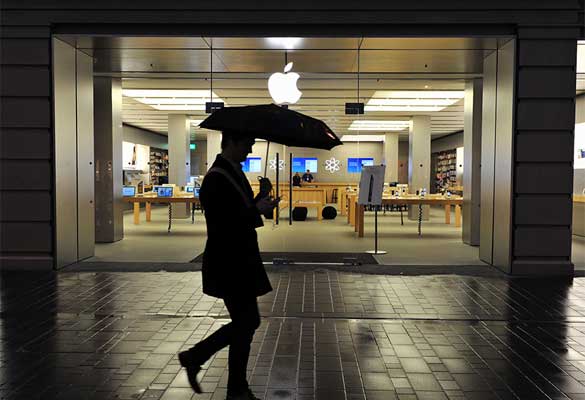 The biggest tech companies are pulling down the US stock market while Silicon Valley start-ups are laying off employees amidst the current global instability.

This collapse has even affected the most reliable bulwarks. Apple’s valuation dropped from $3 trillion in January to $2.5 trillion in mid-April. Other companies like Microsoft, Amazon, Tesla, and Alphabet have equally lost more than 20% of their value in 2022. Netflix lost a massive 70%.

This year, Facebook’s valuation went down by 40%, and also announced that it would freeze hiring, which in the world of technology means — a certain drop in the headcount.

Facebook’s parent company Meta has told The Washington Post that it has currently frozen the hiring of current employees, mid-career and junior engineers, who have discussed confidential matters on condition of anonymity. Also, according to an internal memo shared with the newspaper, the involvement of future recruiters was cancelled due to the low number of recruiters required.

Due to all this, even private start-ups which had been sheltered from the stock market are also going through the pain of laying off employees. Since the beginning of April, at least 29 companies have laid-off employees..

Some of the companies are Robinhood, which is a financial services company, Cameo, which is an app that lets users pay for personalized videos from their favorite celebrities, and many more such companies.

While the tech stocks have depreciated at an unprecedented scale, several investors had been wondering about when a 2000-dot.com bubble-like crash was coming back. Many had suspected that the onset of the pandemic was the time that the crash would occur. But instead, the stocks further peaked based on their higher utility during social distancing norms necessitated by the disease outbreak.