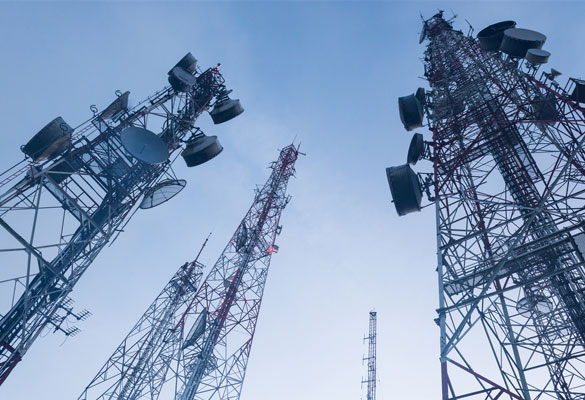 América Móvil is starting to bring 5G networks in some Latin American markets by using spectrum dedicated for the technology, according to media reports. Prior to this, the telecom company also launched a very limited 5G service in the city of Sao Paulo.

The Mexican telecom giant is also contemplating the existing offer of 5G DDS and that combines spectrum from other technologies, such as 4G. The spectrum awarded during the 5G auction has already been activated by its Claro subsidiaries in the Dominican Republic and Brazil. Both the launches comprise a few antennas deployed in selective districts.

Marcos Aguiar, telecom analyst and managing director for the Boston Consulting Group (BCG) in Brazil, said that he wants to see América Móvil doubling down on 5G, as other telcos also go out and about their launches. Aguiar recommends exercising caution in terms of the return on invested capital that carriers in Latin America will see from their initial 5G launches.

BCG sees 90 percent of initial revenue from 5G-enabled applications that will be generated by 2025, which is aimed at at end-consumers, such as improving connectivity and speed of mobile and fixed broadband. Experts estimate that most of the 5G gains will be captured in the long term with solutions focused on the B2B and industrial segments.

Rogelio Viesca, Claro’s president in the Dominican Republic, told the media, “Today we’re taking a step towards a new era marked by digital transformation with the launch of our 5G service in the central polygon of the national district [in capital Santo Domingo] as part of the first phase of the deployment of this new infrastructure.”