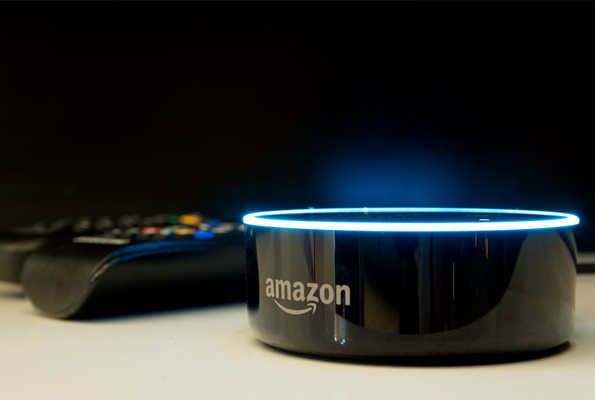 Amazon’s Alexa is about to lose USD 10 billion in 2022 since the voice assistant could not establish a reliable source of income.

Amazon is also going through its largest layoff drive, as some 10,000 jobs will be cut in the coming days.

According to reports, Alexa’s operations have been one of the most hit by this layoff drive.

While the tech giant lost some USD 3 billion in 2022 alone, the hardware division is set to suffer a USD 10 billion bloodbath by the year-end.

While the former Amazon CEO reportedly lost his interest in the cloud-based voice service programme in 2020 itself, his successor Andy Jassy also shares a similar feeling.

While Alexa and other Amazon gadgets are incurring losses for the tech giant, its “Echo Line-up” is performing well.

One research paper says that while customers use Alexa to listen to music or get weather updates, these requests are not monetized by Amazon, resulting in losses for the company.

Alexa first debuted in 2014. While it got additional powers and periodic upgrades, it has lost its interest among consumers.

It seems to sense that people who have maintained their Alexa devices don’t want to use them to place Amazon orders. Despite Amazon reviews having questionable integrity, they are still beneficial to customers deciding between a few identical products because it is dangerous to purchase an item without first seeing it.

By the end of 2022, Alexa and the related devices will probably have lost USD 10 billion. This is not good news for the 10,000 Amazon employees who are anticipated to lose their jobs in the upcoming months. Following allegations that staffers who work on Alexa-related projects will be the ones most impacted, Worldwide Digital is in a precarious position.