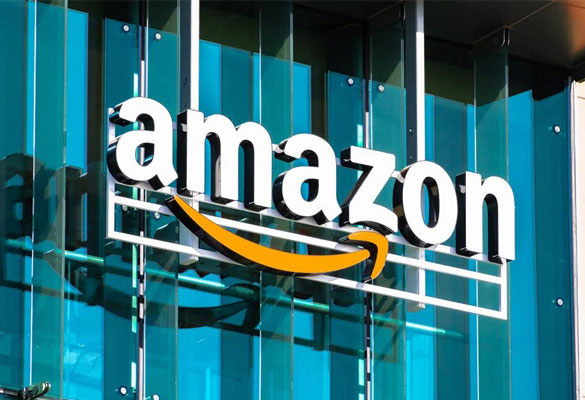 A spokesman for Amazon told the media,”The cost of accepting card payments continues to be an obstacle for businesses striving to provide the best prices for customers. These costs should be going down over time with technological advancements, but instead they continue to stay high or even rise.”

Prior to this, Visa took advantage of Brexit to raise the interchange fees on cross-border transactions between the UK and EU. Previously, UK merchants and card holders benefitted from a 0.3 percent cap on credit card interchange fees imposed by the European Commission.

But as the country withdrew from the European Union Visa is increasing the fees for online and over-the-phone purchases to 1.5 percent for credit cards. Alongside, debit card transaction rates will also go up from 0.2 to 1.15 percent in January.

Amazon customers, who use a Visa credit card as their default payment option have been advised by the e-commerce giant to shift to a different card of their choice apart from Visa.

A spokesperson for Visa expressed disappointment at Amazon’s decision, saying that when consumer choice is limited, nobody wins. Visa has a long-standing relationship with Amazon and they are working on a solution so that cardholders can use their preferred Visa credit cards at Amazon UK without facing the latest restrictions.