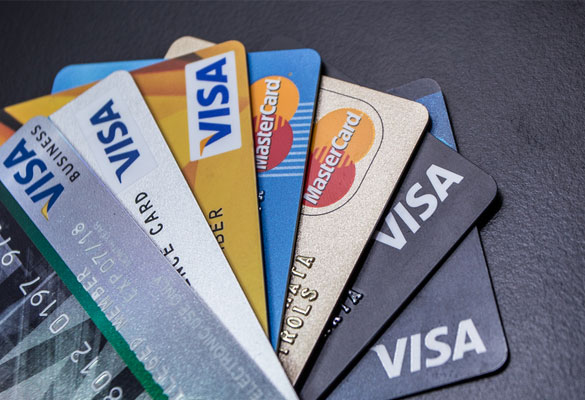 Retail giant Amazon recently announced that it will continue to accept payment in the UK from Visa credit cards, reversing a decision to ban the cards that were announced in November 2021 and was due to start this week on Wednesday, January 19th, according to media reports. Amazon sent an email to its customers saying that it was working closely on a potential solution that will enable customers to continue using their Visa credit cards on Amazon, but the company did not mention what the solution was or how long it might be in place but added that if changes related to Visa cards are being made, customers will be given prior notice.

The original decision to ban Visa cards on Amazon happened due to a dispute over payment fees levied by card issuers. The European Union sets limits on these particular fees, but when the UK left the EU it gave issuers free rein to increase them. Visa raised its interchange fees from 0.3 percent to 1.5 percent, which didn’t sit well with Amazon.

Although it’s not clear what deal has been brokered between Amazon and Visa and who it favors, Visa’s stock dropped after the ban was initially announced. Visa released a statement, saying, “Amazon customers can continue to use Visa cards on Amazon.co.uk after 19 January while we work closely together to reach an agreement.”

Neil Smith, head of strategic partnerships, EMEA & APAC, Forter said that the ban is not surprising at all and there had already been plenty of speculation about who would back down first. Smith added that Amazon’s statement, saying that this decision could signal a degree of compromise from both companies, with a 2021 survey indicating a potential loss of £1.4bn for the e-commerce giant. However, given Amazon’s UK market share, it’s likely that Visa has agreed to negotiate on the fees it charges for credit card transactions – and may even have agreed to follow MasterCard’s position.”

Real estate prices in Kuwait saw a decent increase in 2021