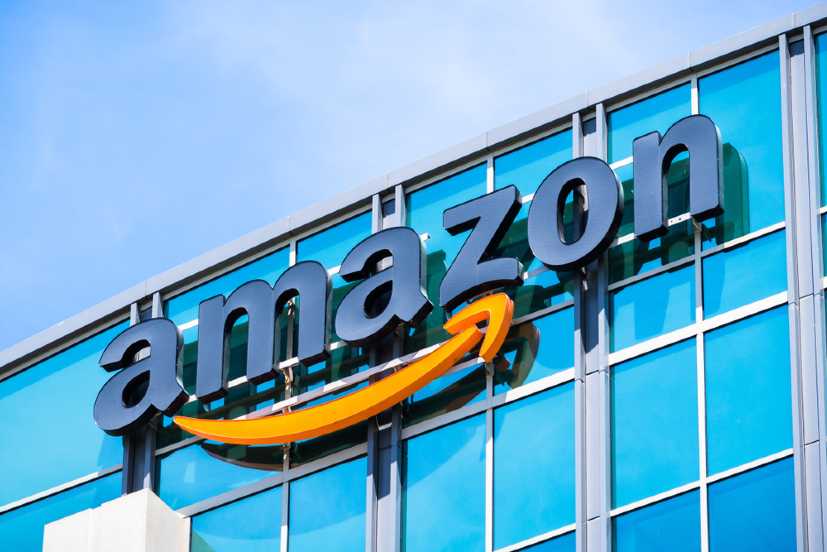 Amazon has announced that it will invest around $2 billion in its Climate Pledge Fund to reduce the impact of climate change, the media reported.

The fund is expected to help Amazon reach its commitment to be net-zero carbon in its operations by 2040.

Reportedly, the fund will invest in companies across a number of industries such as transportation, energy generation, battery storage, manufacturing and food, and agriculture.

The fund will be led by Matt Peterson on Amazon’s corporate development team and Kara Hurst, who leads the company’s sustainability team.

In recent times, the ecommerce giant has come under criticism for its lack of commitment towards climate change.

In response to the criticism, founder and chief executive officer at Amazon Jeff Bezos committed about $10 billion of his own money to fund scientists, activists, non-profits, and other groups fighting to protect the environment.

It is noteworthy that around 3,500 Amazon employees posted an open letter to Jeff Bezos and other company executives last spring calling for a company-wide climate change plan. Among the workers’ demands were a complete end to the use of fossil fuels and that Amazon Web Services end its Oil and Gas initiative.

Earlier this year, Amazon committed to a massive $700 million investment in the electric truck manufacturer Rivian. On the heels of that deal, Amazon ordered 100,000 vehicles from the vehicle maker.