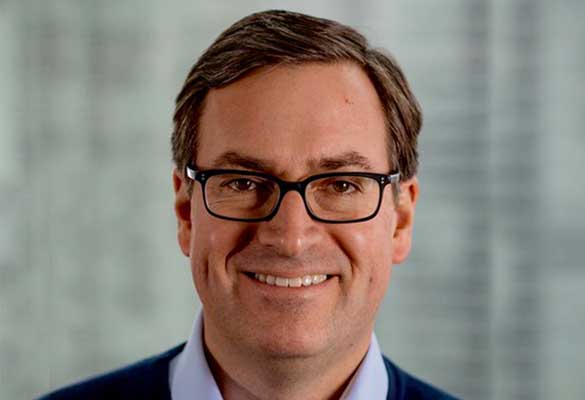 Dave Clark, a long-time executive at Amazon.com Inc. who headed the consumer business, including the online retail division, has decided to put down his papers after providing 23 years of service. His last day will be July 1.

According to Bloomberg, Amazon has begun trying to rent millions of square feet of warehouse space after scaring investors with a dismal earnings estimate in April.

Clark grew up with Amazon, rising through the ranks to become CEO of Worldwide Consumer, in charge of the company’s e-commerce sector, which is the company’s largest income source but has struggled to be successful in the past.

Investment advice firms singled out Clark as one of the senior executives whose pay should be proportional to the company’s performance. Clark, who took over Amazon’s retail and logistics business last year, will be paid $56 million in 2021.

After Jeff Bezos handed up the CEO post to Jassy in 2021, Clark became the company’s consumer leader amid a flurry of departures. Jeff Wilke, Clark’s predecessor, left Amazon last year.

Clark joined Amazon the day after graduating from business school in May 1999. He quickly progressed through the ranks, rising from an operations manager in Kentucky to last year’s position as CEO of Amazon’s retail, logistics, and other consumer-facing companies. He created an in-house delivery system that challenged industry giants FedEx Corp and United Parcel Service.

UK fintechs expected to raise £825 mn to survive the pandemic