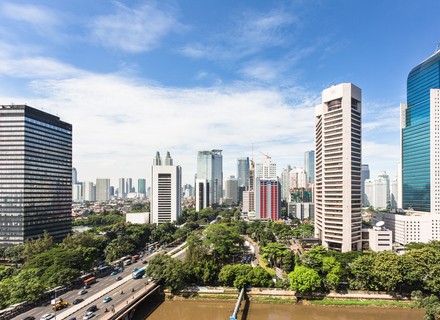 Indonesian P2P lending firm Amartha has secured $50 million from Lendable, a US-based financial services company. It is reported that Amartha will utilise fresh funding to facilitate financing among women in emerging economies.

The new development has made Amartha the first Indonesian firm to secure funding related to the 2X challenge, an initiative that drives women’s economic empowerment.

The funding will also be utilised to support micro-entrepreneurs in rural areas who intend to launch their own business. Furthermore, the funding is expected to boost the economic rebound in Indonesia.

Amartha founder and CEO Andi Taufan Garuda Putra, told the media, “Amartha has helped empower women since 2010. We are grateful for the trust given by Lendable to realize the 2X Challenge in Indonesia so that women can increase their role in the Indonesian economy, especially in the context of post-pandemic recovery.”

The company states that more than 22 million female micro-entrepreneurs in Indonesia don’t have access to financial activities. Amartha has floated finds worth $220 million to 610,752 women across places such as Sumatra, Java and Sulawesi.

Amartha was incorporated in 2010 and assist female micro-entrepreneurs in rural areas through its website to provide capital. The website connects entrepreneurs to potential lenders who are willing to make investments.

Lendable was incorporated in 2015 and Lendable provides commercial financing to fintech and off-grid energy companies, including MSME lenders across South America, Asia and Africa. The company has supported fintech companies through funding. The pandemic has walloped the financial sector like any other sector.