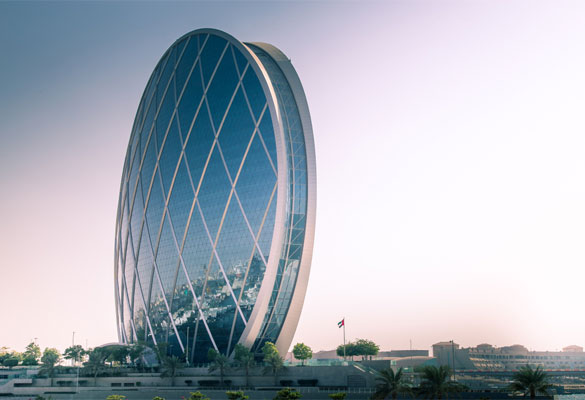 Hamad Salem Mohamed Al Ameri, Managing Director and CEO of Alpha Dhabi Holding told the media, “The real estate sector has been witnessing an outstanding recovery during 2021, and demand for residential, commercial, hospitality and logistics units continue to grow as a result of the resilience and agility of the country’s post-pandemic strategy.” Early this year, Alpha Dhabi Holding acquired a 12.8 percent strategic stake in Aldar Properties. The transaction, which involved the transfer of around one billion shares in a block trade valued at AED3.7 billion, was one of the largest private share purchases in a UAE listed company. In this latest investment, Alpha Dhabi Holding has completed the acquisition of Sublime 2, Sogno 2 and Sogno 3 which together own 17 percent of Aldar Properties.

He added that the company’s rapid growth, strategic expansion plan and projects in the pipeline reflect the right investment for ADH and its shareholders. The projects of the company vary from local, regional and international markets and it also aligns with the company’s vision to explore new markets.

This acquisition comes in line with Alpha Dhabi Holding’s recently announced expansion plan and future strategy where it is targeting AED8 billion in investment in real estate, hospitality, healthcare, petrochemicals, and other promising sectors inside and outside the UAE. Aldar Properties also announced that it will own 85.52 percent of Egyptian developer SODIC’s outstanding share capital. The primary objective is to advance SODIC’s position as a leading national developer by scale and reputation.