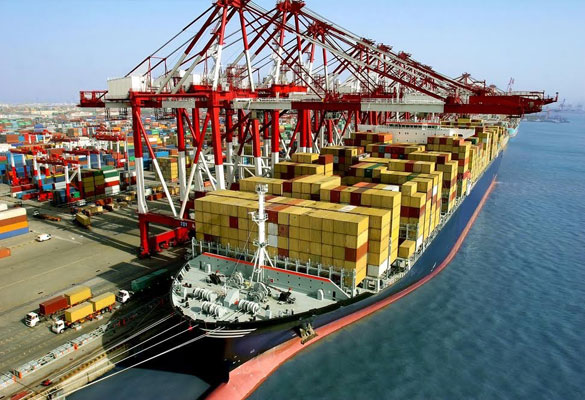 Cainiao Network, the logistics division of Alibaba Group Holdings announced the launch of a freight route between Shandong province in China and South Korea, according to media reports. This route was unveiled as parcel volume to South Korea from AliExpress increased by nearly 100 percent during the second half of 2021 when compared to the same period last year.

The route will operate six times a week, and the sea freight will allow South Korean consumers to receive their orders in five business days after placing an order on AliExpress. In some areas, customers can receive their orders as early as in three days. Once the cargo leaves Shandong Province, the cargo ship will arrive in South Korea within 12 hours. This process will reduce the shipping cost by 30 percent.

Data in 2019 revealed that China is the largest import partner for South Korea, with an import value of $108 billion. One of the reasons why such high growth was registered was because of the increasing e-commerce demand in South Korea. AliExpress insights also revealed that the most popular items are cosmetics and 3C devices.

Cainiao’s centers are also well-equipped to handle volume of 10 million orders and their cross-border network spans upto 200 cities in China along with 50 warehouses located in the prime spots to ensure hassle-free delivery and export support.