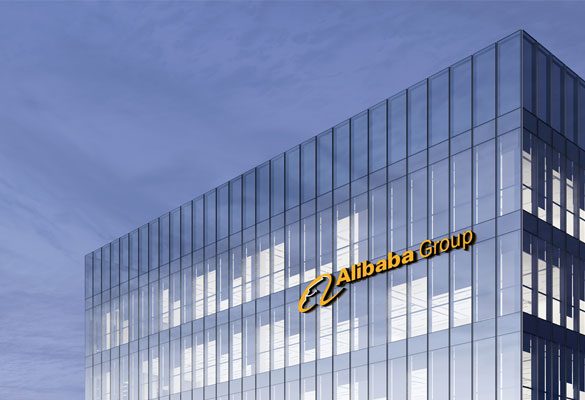 Alibaba Group recently announced that it was reorganizing its international and domestic e-commerce business and that the company has appointed Toby Xu as the new chief financial officer, effective from April 2022, according to media reports. Xu will succeed Maggie Wu after he takes over his role as CFO. The change in leadership also comes during a time when the tech giant is struggling with new competitors, a slowed economy and a regulatory crackdown.

Xu joined Alibaba from PWC in 2018 and was appointed deputy CFO in 2019. Previously, he has also helped lead three Alibaba-related company public listings as CFO and will continue to serve as an executive director on Alibaba’s board.

Daniel Zhang, Chairman and CEO of Alibaba Group told the media, “Toby joined Alibaba from PwC three years ago and was appointed Deputy Group CFO in July 2019. He swiftly demonstrated his solid capabilities and leadership in response to our continually evolving businesses. He took on increasing responsibilities that grew to include our strategic investments, in addition to financial management and operations. We are certain that Toby is the right person to serve as our new Group CFO and, together with the core management team, will help lead our team towards our next success.”

Alibaba will lead its domestic commerce businesses in the China digital commerce unit which be led by Trudy Dai, a founding member of Alibaba. The latest change is in line with the company’s aim to make to primarily focusing on globalization along with cloud computing and domestic consumer spending.

ACWA Power signs MoU with Natixis for projects worth $2 bn