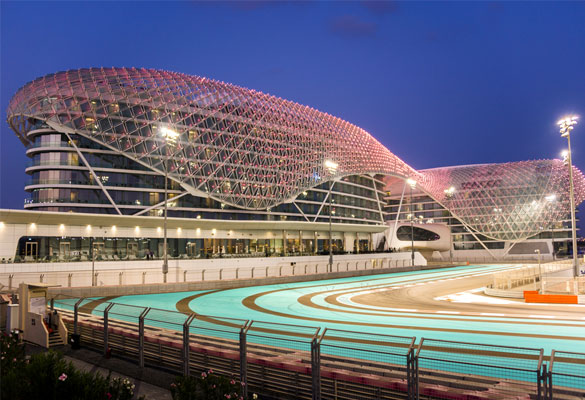 Aldar Properties, Abu Dhabi’s biggest listed developer has launched the last phase of its Yas Acres project titled Dahlias as it seeks to take advantage of the increasing demand for property in the United Arab Emirates (UAE), according to media reports. The developer will also launch 120 villas, duplexes, and townhouses for sale from November 13, 2021, and will be made available to all nationalities.

The Dahlias’ properties will be competitively priced starting at Dh2.49 million for townhouses and Dh5.6 million for villas. Interested buyers can choose from two-bedroom townhouses, three- and four-bedroom duplexes, and four-, five- and six-bedroom villas at the property.

Rashed Al Omaira, chief commercial officer at Aldar Development told the media, “Yas Island undoubtedly remains one of the most sought-after destinations to live in Abu Dhabi and we have witnessed this throughout 2021 with record sales of Aldar properties on the island. Dahlias is the final community at Yas Acres and our final sales launch of the year on Yas Island, so we expect the 120 homes to receive significant interest from investors and homeowners alike.”

Once the construction is complete, the residents will have access to a school, mosques, ample green spaces and community pools, along with entertainment and shopping destinations on the Yas Island doorstep. Over time, Yas Acres has become one of the most sought after properties in Abu Dhabi. The current occupancy rate for the existing community is at 95 percent.