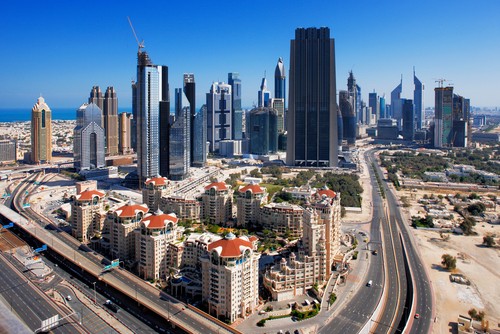 The Emirates’ major developer Aldar Properties has signed a deal with the Emirati government to establish capital projects worth DH 45 billion, media reports said. It is reported that the government has floated a public-private partnership framework for the development.

Furthermore, the framework indicates that Aldar Properties will develop projects in cities such as Riyad and Baniyas North including developments in regions such as Al Dhafra and AI Ain. The projects across these regions are expected to provide 25,000 houses for the local population in the Emirates as well as associated infrastructure over the next five years.

It is reported that the developer will provide management for projects worth DH 10 billion across sectors such as facilities management, education, social services, healthcare and infrastructure.  The projects are expected to bolster the Emirate’s economy, especially Abu Dhabi. The developer’s ‘in-country value’ (ICV) programme caters to suppliers, contractors and consultants including SME’s.

The developer ended 2020 vibrantly as it successfully made its second major divestment by selling Abu Dhabi Golf Complex for Dh 180 million in December.

Jassem Saleh Busaibe, Chief Investment Officer of Aldar Properties, told the media “We are very pleased to have successfully conducted the sale of this luxury hospitality complex – a testament to our team’s ability to create value through active management, despite challenges to the hospitality and tourism industry from COVID-19.”