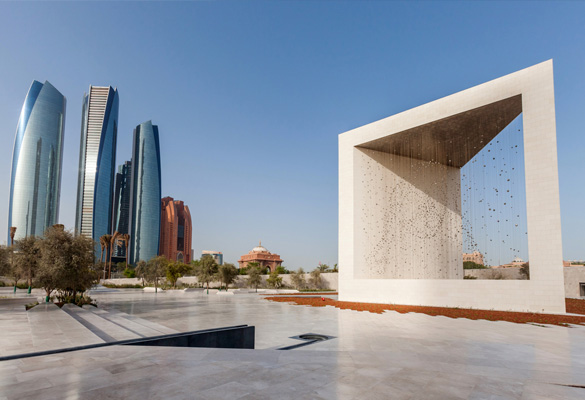 Abu Dhabi-based asset manager Al Dhabi Capital (ADC) recently announced that the company has launched a Middle East and North Africa (MENA)-focused equities fund, and the asset manager is based in the Abu Dhabi Global market, according to media reports.

ADC is seeded with $100 million from its United Arab Emirates-based parent company, Al Dhabi Investment and it manages over $600 million in public equities on behalf of institutional investors. Additionally, it was also mentioned that the new fund follows a bottom-up stock-picking process and seeks to invest in liquid equities with a long-term, buy-and-manage approach.

Earlier last month,Mubadala Capital announced a significant investment into its Private Equity business led by BlackRock’s Secondaries and Liquidity Solutions group and a consortium of global institutional investors. The BlackRock-led consortium’s investment was made into a portfolio of assets that are currently managed by Mubadala Capital along with the $400 million commitment into Mubadala Capital’s third private equity fund, which also exceeded its fundraising target and held its final close at $1.6 billion.

The partnership between the two companies were formed after the successful final close of BlackRock’s $3 billion Secondaries & Liquidity Solutions (“SLS”) strategy, which is also regarded as one of the largest fundraises for an inaugural private equity secondaries strategy globally to date.

Adib Martin Mattar, Head of Private Equity at Mubadala Capital told the media, “BlackRock’s institutional approach to underwriting and partnership-orientation has helped create what we expect to be a landmark transaction, especially in a highly uncertain market environment. We are looking forward to a long-term partnership with BlackRock SLS and all participating investors.”