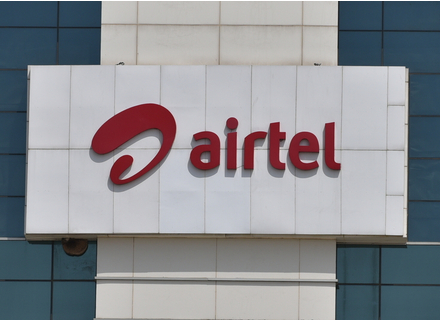 Airtel Africa has recently announced Olusegun (Segun) Ogunsanya as the company’s new chief executive officer (CEO) and managing director, with effect from October 1, 2021, according to the media.

Ragunath Mandava announced his retirement and additionally stated Segun as his successor in the Africa business. Jaideep Paul will be joining the Board of Directors as the chief financial officer with effect from June 1, 2021.

Segun joined Airtel Africa in 2012 as the managing director and the CEO of Nigeria. The overall management of the company’s largest market in Nigeria was taken care of by Segun. It is also the largest market in Africa. He holds over 25 years of experience in business management, banking, consumer goods and telecommunications.

Airtel Africa released a statement about the retirement of Raghunath as the MD, CEO, and as a member of the Market Disclosure Committee on 30 September 2021. The telecom provider has made arrangements to make the transition of responsibilities smooth. Additionally, Raghunath is said to be available to provide advice to the Airtel Africa board for nine months. The telecom is soon to announce the successor of Segun in Nigeria.

Sunil Bharti Mittal, Chairman of Airtel Africa, addressed the media and said the Segun had displayed significant drive and energy in turning around Nigeria business by focusing on modernisation of network, distribution and operational efficiency.

While addressing the media, Segun said, “Having been part of the Airtel Africa journey for the past nine years, I am looking forward to taking up the role of chief executive officer. This is an exciting opportunity to position Airtel Africa for further success in a dynamic continent full of potential.”