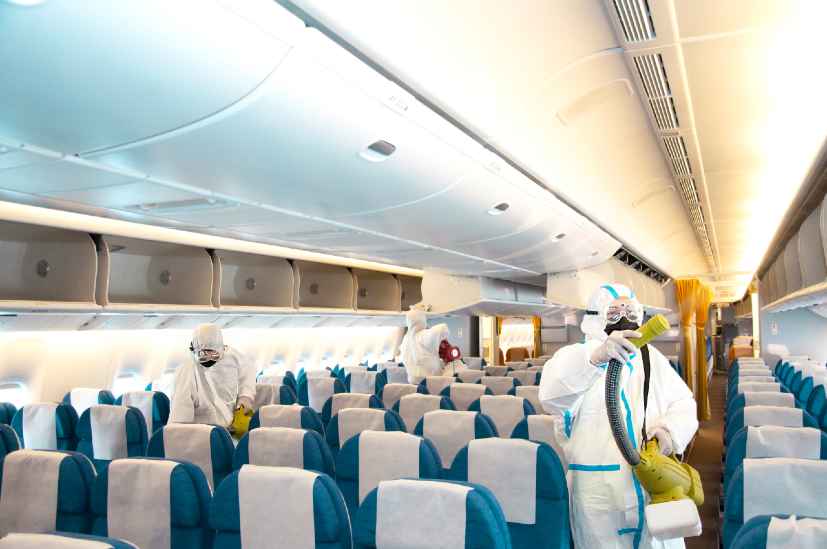 The International Air Transport Association (IATA) recently revealed in its latest forecast that airlines globally would lose $84 billion this year due to the pandemic.

It further said revenue would likely fall to $419 billion from $838 billion last year.

“That will translate into strong incentives for travellers to take to the skies again,” he added.

IATA also warned losses could hit $100 billion in 2021 as traffic would struggle to recover and as a result, airlines would slash fares to stay competitive.

In its forecast, the association said that the global aviation sector could lose around $598 billion in revenue the next year.

Last month, IATA revealed that debt accumulated by the global aviation industry could increase by 28 percent this year, reaching $550 billion.

This marks a $120 million increase in debt since the beginning of this year. Out of the new debt, around $67 million comes from government loans, $5 billion from deferred loans.

Global air passenger traffic plunged by 94.3 percent in the month of April this year, when compared to the same month in the previous year.