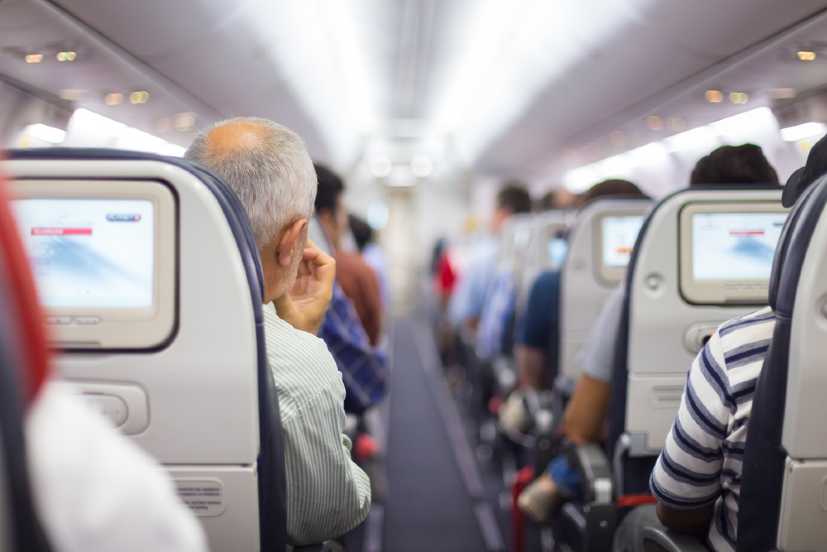 Airfares, which have increased in the last couple of months as airlines tackle the economic impact of coronavirus pandemic, will likely see a drop in Q4, say experts.

Due to the social distancing guidelines introduced to help curb the spread of the coronavirus, carriers across the globe are carrying lesser passengers per plane and hence charging higher airfare per passenger.

Neeraj Goswami, who serves as the associate director of Air Business at Cleartrip told the media, “There are also additional costs of airport procedures that airlines have had to pass on to customers, so ticket prices have unfortunately gone up as a result,” he said. “There is also a huge pent-up demand with limited supply now, so airlines can afford to sustain high prices without adversely affecting flight loads.”

Over the next few months, as more capacity comes in, the current level of prices would cause demand to lag behind supply, he said. “Hence, prices will fall and airlines will find other pockets of efficiency to maintain margins. Price wars that were common on certain routes will become less frequent. We think prices will go down over the next 3-4 months, but they’ll probably stay higher than they were 12-18 months ago.”

The International Air Transport Association (IATA) earlier this month announced that passenger demand in May dropped by 91.3 percent compared to May 2019. This was a mild improvement from the 94 percent annual decline recorded in April 2020.

“May was not quite as terrible as April. That’s about the best thing that can be said. As predicted, the first improvements in passenger demand are occurring in domestic markets. International traffic remained virtually stopped in May. We are only at the very beginning of a long and difficult recovery. There is tremendous uncertainty about what impact a resurgence of new COVID-19 cases in key markets could have,” said Alexandre de Juniac, IATA’s Director General and chief executive.