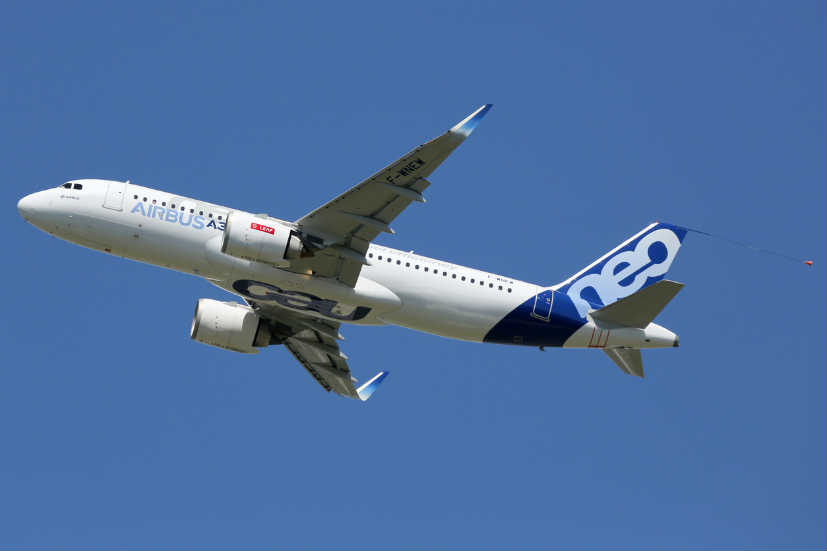 European aircraft manufacturer Airbus announced that it plans to erect a new production unit for its highly renowned A321 single-aisle jets in France, apart from Germany, where the primary production centre is in place.

The jets will be manufactured at Airbus’s headquarters in Toulouse, southern France and in Hamburg, Germany from 2022.

In a statement to the media, Airbus chief operating officer Michael Schoellhorn said that the organisation is witnessing a huge, never before seen demand for its A320neo series, especially for the A321 long-range and extra-long-range variants.

The facility at Toulouse in southern France was earlier involved in the manufacture of the A380 superjumbo jet, whose production was discontinued as the firm could not sustain the steep costs that were required to carry out its operations.

By next year, the aircraft producing giant intends to augment the manufacturing of jets in the A320 variants to 63 in a month in order to execute contracts of over 6,000 jets in December.

Earlier this month, Airbus had already declared that it intends to augment the manufacturing of A320 jets at Alabama, its production facility in the United States.

Established in 1987, the A320 version has secured a higher number of contracts compared to any other aircraft in the history of commercial aviation as the demand rises for mid-range planes, opine industry analysts.

The chief rival to the A320 family is the Boeing’s 737 MAX model that has not been able to live up to expectations and was scrapped, following two air crashes that left an overall 346 people dead.

While the first crash was with Lion Air of Indonesia, the second one was involved with an Ethiopian Airlines jet.

Last year witnessed Airbus producing 863 planes, with A320 series garnering the lion’s share with 642 planes. This is in sheer contrast to Boeing which produced merely 380 planes as many MAX contracts were annulled by customers.