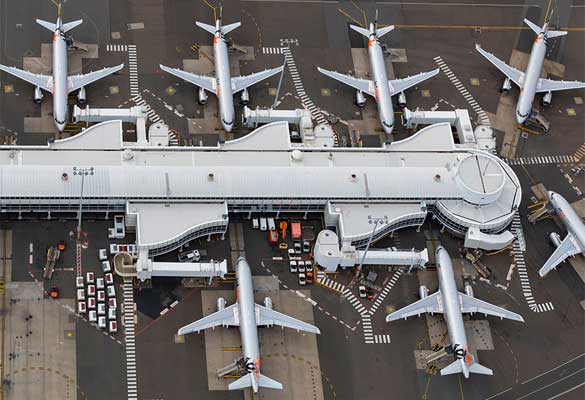 Airbus said that its earnings in the first three months of 2022 jumped to 1.22 billion euros ($1.28 billion), driven by a rise in aircraft deliveries as airlines recover from the worst of the pandemic. Revenue rose 15% from a year earlier, to 12 billion euros ($12.645 billion). Airbus also said it is planning to speed up the production of its A320 family of planes that compete with Boeing 737s to 75 per month by 2025.

The ramp-up in A320 production builds on Airbus’s current aim of producing 65 A320s per month by the middle of 2023. Short and medium-range planes are in high demand, and the company aims to capitalize on this. Boeing is also attempting to increase production of the 737 Max jet. Currently, the company is producing only 30 each month.

The demand for those “narrowbody” planes is far greater than the demand for larger, two-aisle “widebody” jets, which are primarily used for long-haul international flights and have been slower to recover.

Some analysts question whether the supply chain is strong enough to let Airbus hit production targets. However, according to Airbus, Russia’s invasion of Ukraine and the ensuing restriction on Russian imports have increased the company’s vulnerability to supply-chain disruptions.

According to CEO Guillaume Faury, despite growing risks due to the “complex geopolitical and economic environment, the company stood by its targets of delivering 720 airliners this year and producing 5.5 billion euros ($5.8 billion) in adjusted profit before taxes.

Meanwhile, the Toulouse-based manufacturer said that the beginning of passenger service for the new A321 XLR long-range airliner will be delayed from late 2023 to early 2024.