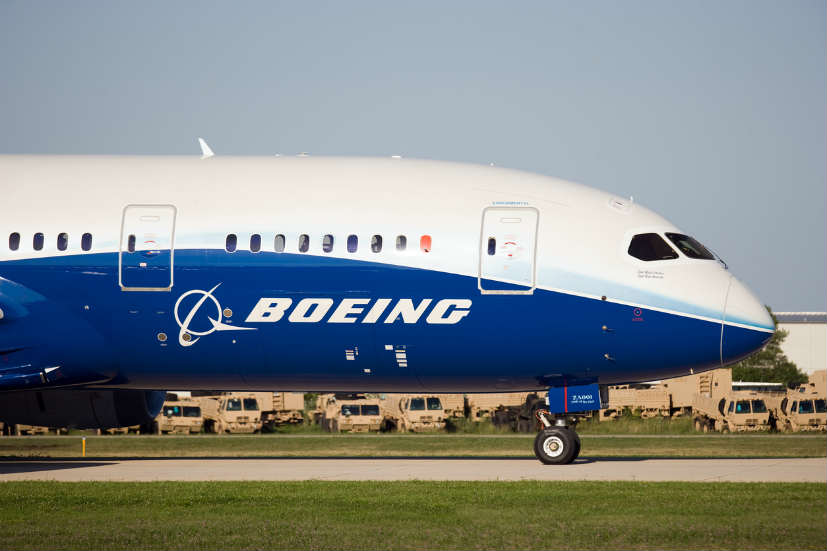 Airbus has become the world’s largest plane maker after delivering 863 aircraft in 2019. Airbus has beat its US rival Boeing, which is struggling to get its MAX jets back in business.

Airbus’ success over Boeing was anticipated as the latter’s 737 MAX struggle moves into 2020. In 2018, Boeing delivered 806 aircraft while Airbus hit a total of 800. Airbus’ deliveries rose 7.9 percent from 800 aircraft in 2018. This year, Airbus has planned to ship up to 890 planes creating a new industry record, the local media reported.

Last October, the European plane maker was forecasted to reach 860 deliveries owing to production issues. That said, Boeing had planned to deliver over 800 aircraft. But the Max groundings forced it to suspend its delivery.

Qantas Chief Executive Alan Joyce, told the local media that, “The A350 is a fantastic aircraft and the deal on the table with Airbus gives us the best possible combination of commercial terms, fuel efficiency, operating cost and customer experience.”

Also, Airbus is expected to beat its US rival Boeing by winning the annual order. It logged total 718 orders between the first ten months last year compared to Boeing’s total of 84. Boeing observed a series of cancellations during that period. Still, Boeing leads in terms of delivering wide-body larger planes such as the 787 Dreamliner. According to media reports, the European plane maker has delivered nearly 224 wide-body planes.

It appears that planemakers receive greater revenue with successful aircraft delivery. So their performance is closely monitored during the year end.