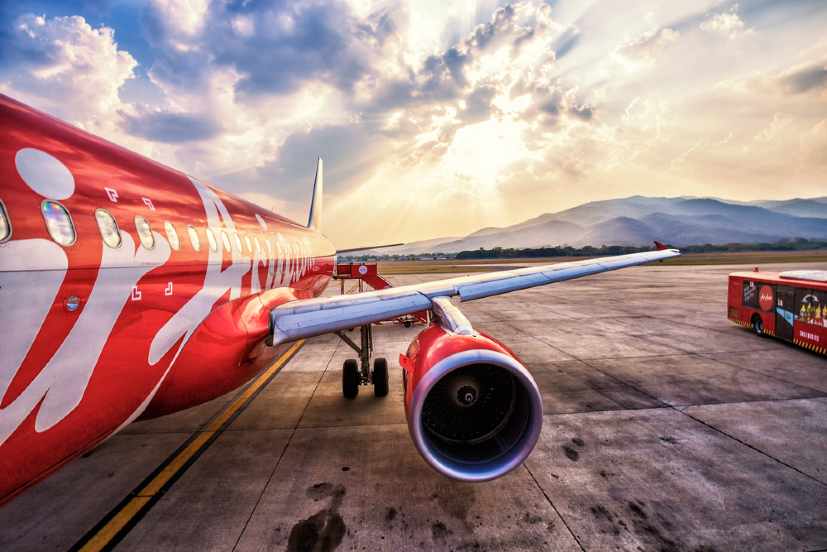 Air Asia Philippines has announced that it will further expand its domestic operations in the month of July as the country prepares to lift travel restrictions which were earlier introduced to help curb the spread of the novel coronavirus, the media reported.

The carrier will resume flights to Bacolod, Iloilo, Tagbilaran, and Palawan from July 1.

AirAsia Philippines chief executive officer Ricky Isla told the media, “The moment we go to July and there will be more flights in the future and more passengers, then the more we really have to request ample time to communicate with our passengers.”

He also said that prices will remain low as passengers adjust to stricter health checks under the new normal.

AirAsia Philippines also revealed that it would lay off around 12 percent of its workforce or about 264 employees as the carrier tackles the coronavirus pandemic. However, Ricky Isla added that the retrenched employees would be called back once the airline resumes normalcy.

AirAsia India slashed salaries of its pilots by an average 40 percent for May and June. However, the quantum of reduction in pay for other categories and senior management remains at the April level.

Reportedly, the carrier is also offering 50,000 seats without charging base fare to healthcare workers in the country.

In Thailand, AirAsia’s unit will ask regulators to change the rule requiring airlines to keep middle seats open, aiming to increase capacity ahead of the government’s domestic tourism promotion next month.