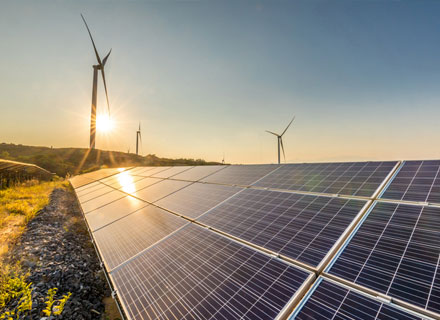 The industry’s loss in revenue has hurt government’s resources and intensified their efforts to fight against the pandemic, media reports said. The oil slump has affected drilling and offshore projects in Nigeria, Senegal, Mozambique, Ghana and Angola.

In fact, major projects such as Ethiopia’s Grand Renaissance Dam could boost the country’s electricity generation capacity, a local media reported. The capacity could increase from 2,200 MW to 8,700 MW. Also, renewables like solar energy will have a lot more potential to despite the crisis.

AOP Acting CEO, told the media, “While COVID-19 continues to rattle our industry and stall energy developments across the continent, Angola boldly moves forward with a number of its large-scale, capital intensive projects, as explained in the Africa Energy Series Special Report: Angola 2020. While the current investment climate remains challenging for the oil and gas industry, sufficient and sustained FDI is required across the energy supply chain to not only survive the crisis in 2020, but also overcome it in 2021.”